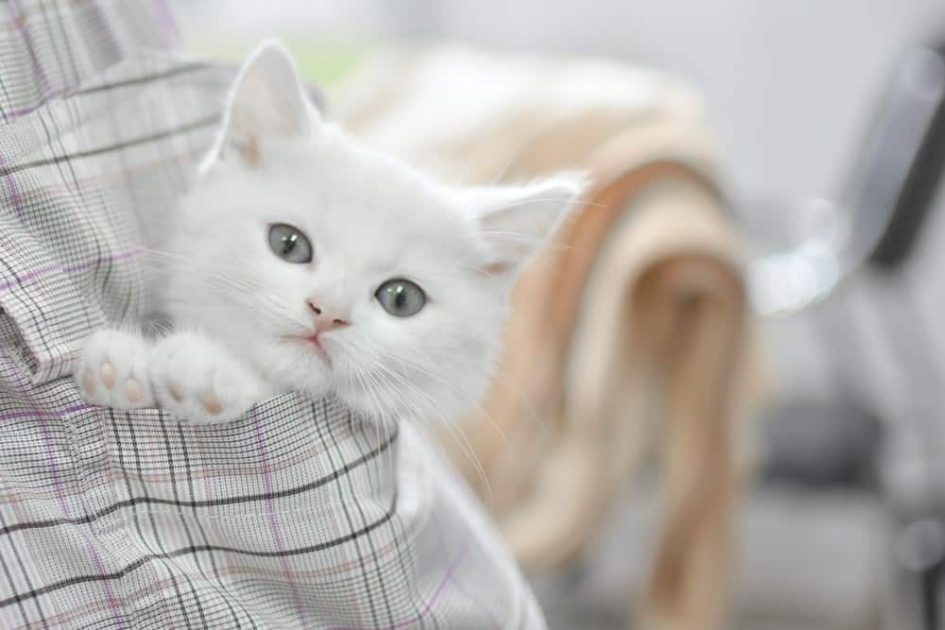 What Type of Litter Box Do Cats Prefer? (Open or Closed)

"A litter box holds as much importance to your cat as does food. But the one question that still stands is: what type of litter box do cats prefer - open or closed? "

If you notice that your furry kitty isn’t using the litter box that you got her with so much love, the chances are that she probably doesn’t like it!

As it turns out, a litter box holds as much importance to your cat as its food does. While some cats are quite open to whichever litter box you get them, others aren’t so flexible and have very obvious preferences.

Some cats like doing their business in a closed litter box, while others prefer the open kind.

In many cases, it often creates a clash between what a cat owner wants and what their pet cat likes, but at the end of the day, you must strike a balance between both.

On top of that, a newly designed cat litter box is introduced to the market every other day, with an aim to make pet owners’ lives easier.

But the one question that still stands is: what type of litter box do cats prefer – open or closed?

A study was once conducted in 2012 by researchers at Ross University School of Veterinary Medicine to study cats’ litter box preferences.

A total of 28 cats were chosen for this study, out of which 44% were male cats and 56% were female cats. Their ages ranged from 3 months to 15 years, and the average age was 1.3 years.

At the time of induction, 78% of the cats in the study were using open litter boxes, and 59% had experienced using a covered box at some point in life. The study cats had no history of having any kind of issue with their litter boxes or other elimination-related problems in the previous year.

The ultimate goal of this study was to determine whether cats generally prefer covered/closed litter boxes or uncovered/open litter boxes.

Each cat was given access to both types of litter boxes and was basically given a choice to go with either option. A cat’s preference for one litter box over the other was assessed by measuring the amount of waste that they deposited in each box.

The study was conducted for a period of two weeks, and the litter boxes were cleaned daily using the same cleaning routine.

Interestingly, the results of the study showed that 70% of the cats had no particular preference for the type of litter box. Most cats were super comfortable with either of the two litter boxes.

There was one exception, though, which was found to be quite fascinating by the researchers of the study – four cats (15%) showed an obvious preference for covered or closed litter boxes while another group of four cats (15 %) preferred open litter boxes.

In the end, the researchers concluded that litter box preferences are basically individual differences and one cat’s likes or dislikes aren’t likely to hold true for another cat. Additionally, they also said that cats, in general, just want a clean spot to do their business, whether the spot comes with a roof or without it.

2. How to Find the Purr-fect Litter Box for Your Cat?

Although the study suggests that cats generally don’t have a litter box preference, it all comes down to what’s comfortable for your own cat.

In order to find the purr-fect litter box for your cat, it’s best if you know the benefits and downsides of both closed and open litter boxes.

Keeps cat waste out of sight and hidden

Traps the smell inside the box, making it unbearable for the cat, and it may stop using the litter box

Makes it hard for cat owners to clean the box

The lid of covered litter boxed can be restrictive, and you can end up with too small a box for a large-sized cat

Doesn’t retain moisture and prevents dampness inside the box

Allows cats to move around freely

Releases waste smells in the air

It’s a commonly known fact that cats have a strong preference for neat and clean litter boxes, whether it’s a closed litter box or an open litter box.

Whichever type of litter box you get for your cat, you should make sure that it’s clean all the time.

Here are some for keeping your cat’s litter box clean and making sure that it is comfortable enough for your cat to use and not eliminate outside the box.

4. Get the Right Litter Box for Your Cat

In order to prevent elimination and litter box-related issues, it is best if you determine your cat’s preferences beforehand.

In most cases, your cat won’t really have a preference, but it won’t hurt to find out what he or she likes! 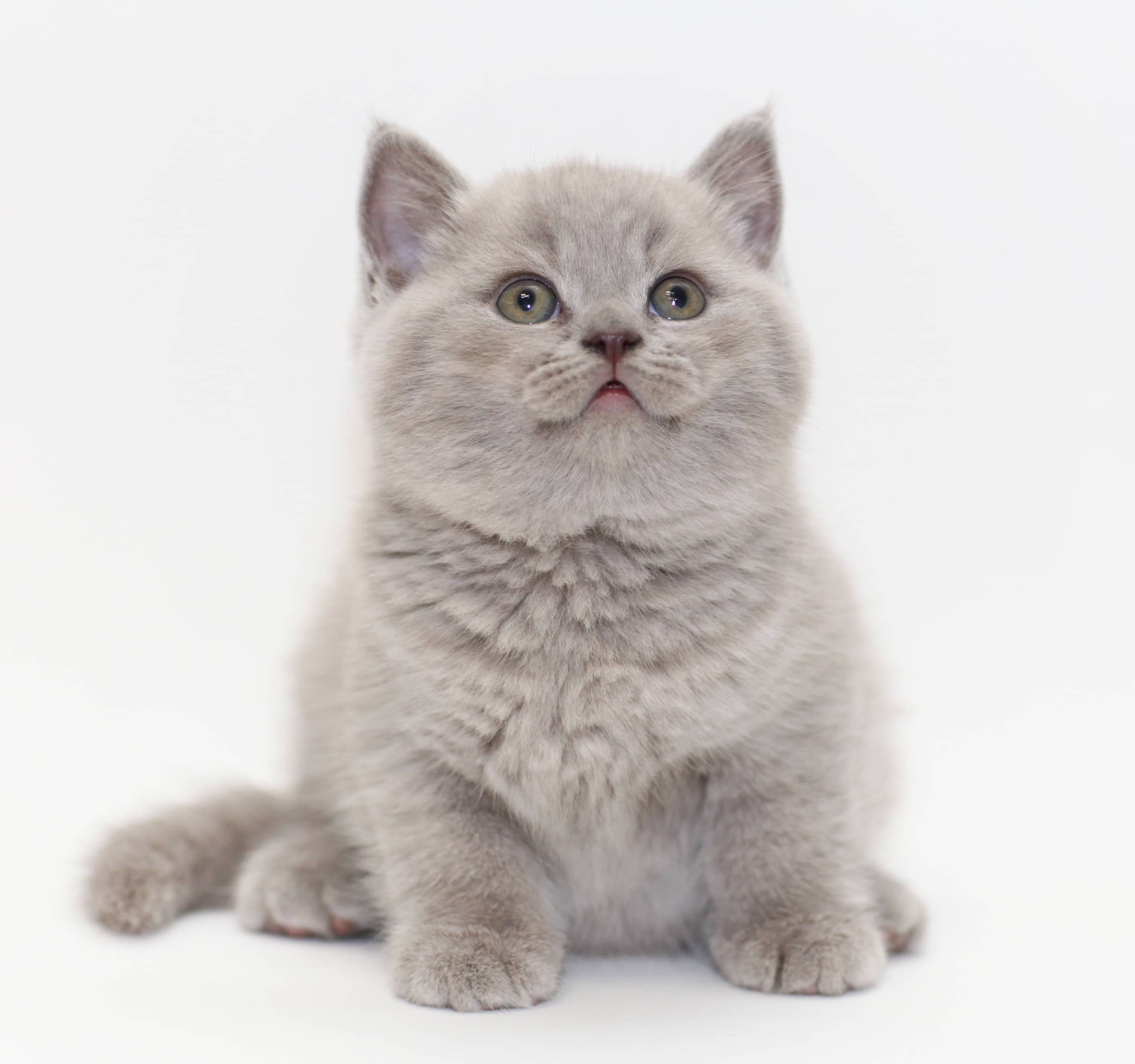 If you want to keep your little one from getting into scraps and are wondering whether a cat fence actually works or not, you have come to the right place! Here we have prepared a detailed guide to cat fences and their effectiveness to help you make informed decisions regarding your precious kitty! 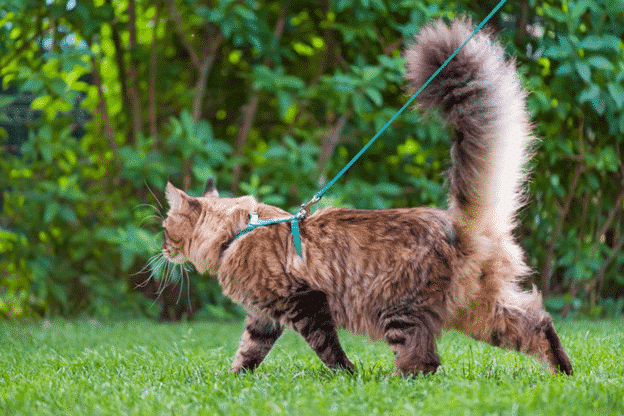 How to Leash Train Your Cat for Cat Walking 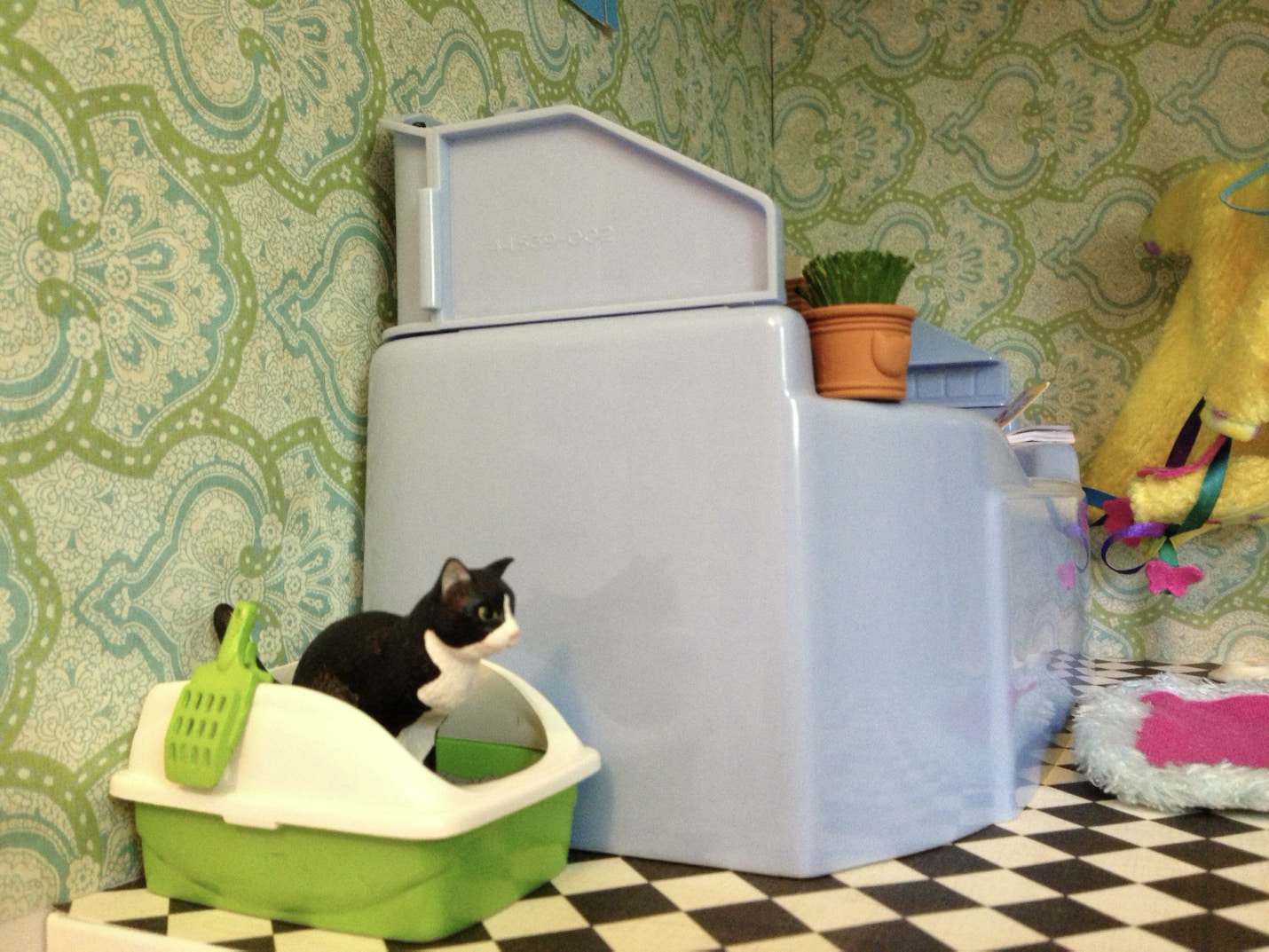 How Do Cats Know To Use A Litter Box?