10 Unusual Cat Breeds You May Not Know Existed

After doing extensive research from our end, we came across the 10 most unusual cat breeds whose existence will take you by surprise, so keep reading!

There’s no denying that cats can fill your life with cuddly and aww-worthy moments. Different cat breeds have different looks and personalities. However, some cat breeds are known to be quite strange.

After doing extensive research from our end, we came across the most unusual cat breeds whose existence will take you by surprise, so keep reading!

A look at this cat breed will make you wonder – is this cat for real? The British Shorthair is a slightly round cat with a solid thick gray or blue coat. The fluffy cat has unforgettable orange eyes and a medium tail.

Though the British Shorthair comes across as peculiar at first, it’s one of the friendliest cat breeds that make for a great family pet!

The Nebelung is a rare cat breed that has a long body covered with thick greyish to black fur. Characterized by fascinating yellow-green eyes, the Nebelung is a queer beauty to behold. A Surprising feature of this breed is that it has a soft, meek voice.

Young and untrained Nebelungs can be aggressive to strangers, but they are always nice and friendly to their owners.

LaPerms are one of the most unusual cat breeds that have their fur permanently curled. However, different LaPerms boast different curl patterns – some with loose waves, others with tight curls. But some LaPerms are surprisingly born with straight coats – that rarely happens, though.

Bombay cats are known to have an exotic appearance. They feature copper eyes with shiny all-black hair.

The breed gets its name from the famous Indian city of Bombay because it’s known as the land of the black leopard – a cat species that resembles the Bombay Cat. Given the fact that Bombay cats are rare, their demand is high, and thus, they can be quite expensive.

Young Bombay cats are curious and energetic that adapt to change easily. These cats are super loving and loyal to their owners as well.

The Dwelf is the most unconventional cat you may have ever seen. It’s a mixed breed of the Munchkin (a tiny kitten), the Sphynx, and the American Curl. The pet animal resembles an elf and a dwarf, having similar big, curled ears and large narrowed eyes.

Unlike typical cats, the Dwelf is completely hairless with a natural skin or full-black color. The unusual cat breed has tiny wrinkly feet, a wide body, and a long, thin tail. The pet animal may look intimidating to some, but it’s one of the friendliest creatures out there.

Lykoi cats look like werewolves since they don’t have hair on their face. The rest of the body has a special kind of black fur that resembles a possum’s hair.  Owing to their resemblance to werewolves, the Lykoi is known as the “werewolf cat” by its fans.

The Lykoi is relatively a new cat breed with a striking appearance as well as personality which is characterized by affection and playfulness.

The Kinkalow is a hybrid between the Munchkin and the American Curl. It’s a rare breed with short legs, curled ears, and a surprisingly long tail.

The rare cat can feature any coat pattern and color – dark brown, cream, orange, black, gray, and so on. It also has a petite, composed stature that makes the cat more striking. The Kinkalow has a larger-than-life personality. It’s social and outgoing.

Originated in Northern Europe, The Norwegian Forest Cat is the fluffiest cat with a glossy, water-shedding coat. The cat breed is usually found in cold weather conditions. And it’s the cat’s furry coat that keeps it safe and sound in the extreme climate.

The large, muscular cat can be found in white, black, blue, red, cream, or silver colors. To distinguish this cat from others, look for the heavy coat and sharp eyes. Observe their mild manners and a love of hunting and climbing.

When it comes to the nature of the Japanese Bobtail, the pet animal is sweet, loyal, playful, and fun to be around.

The Siberian cat is one of the oldest domesticated cats in the world. The cat breed has large colored eyes with a broad face and a stocky build than other cats. The Siberian cat is exceptionally strong and powerful. It features thick, triple-layer coats that come in a variety of colors and patterns.

Siberian cats tend to be smart, strong, and active. They are also quite personable and like to be around their pet owners.

All of the unusual cat breeds discussed here are rarely seen around. Some of them happen to be quite costly. Having said that, people who are interested in these special cat breeds go far and wide to get them – and we don’t see why they shouldn’t. After all, all of these cats are one of their kind. They are unique in their looks as well as personalities. They are indeed worth investing in! 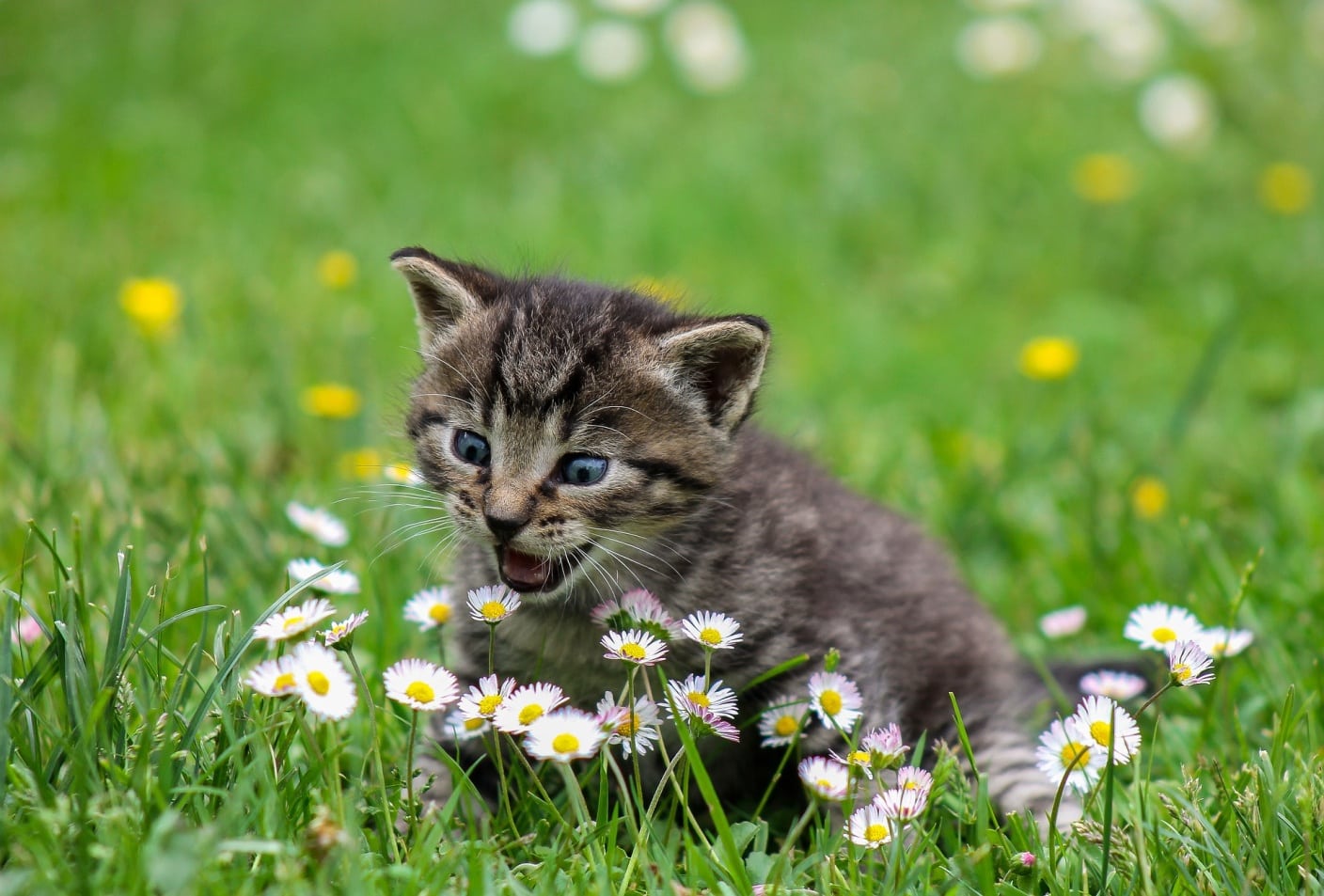 9 Hypoallergenic Cats for People Who Are Allergic But Love Felines

If you are a cat lover but allergic to them, you need to read this blog post to know which cats are hypoallergenic and suitable for you to keep as pets 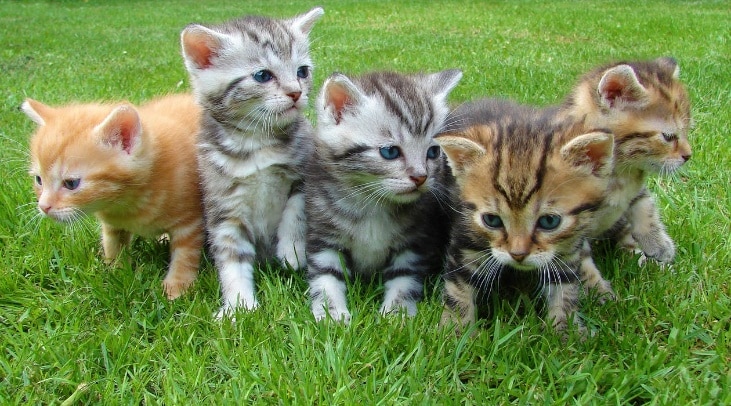 8 Most Expensive Cat Breeds Across the World

There are plenty of cat breeds that can fetch thousands of dollars. Here are the 8 most expensive cat breeds. 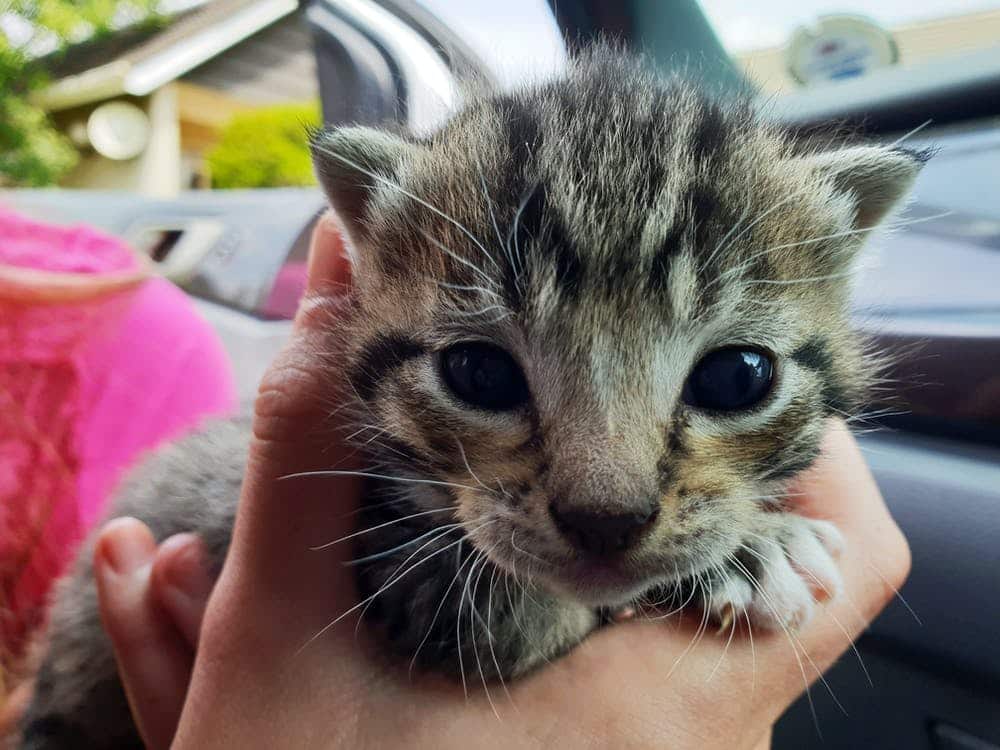 Description: Cats are all unique creatures since they have such distinct personalities. But here are 7 unique cat breeds that will definitely make you excited!